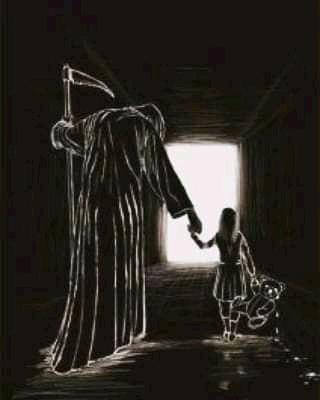 A CONVERSATION IN THE REALM OF DEATH Read Count : 10