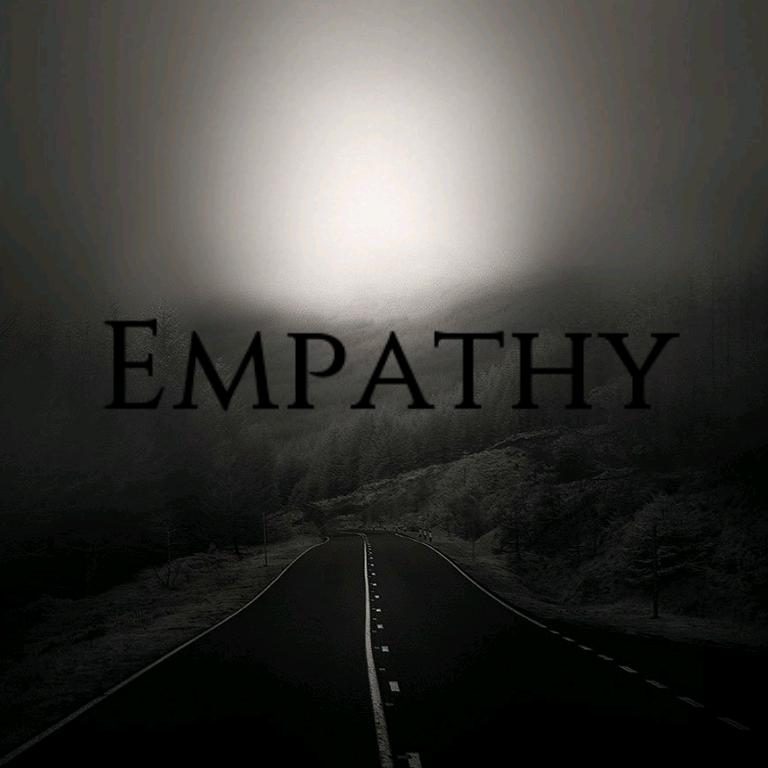 The Thing About Forgiveness Read Count : 34