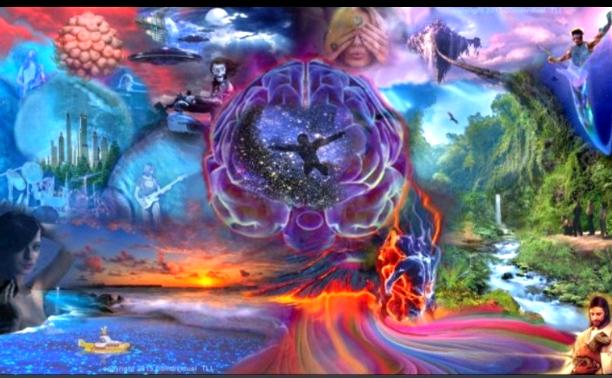 We Got To Know Each Other At The Amusement Park Read Count : 21