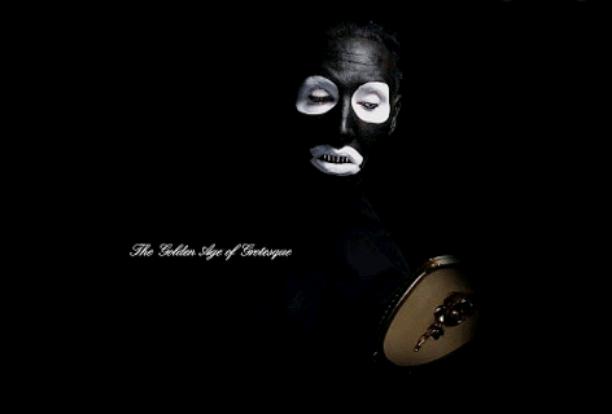 The Mirror Of Self-scarring Read Count : 57