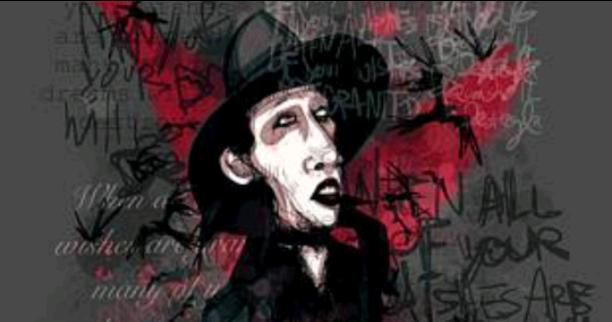 The Boy You Killed Is The Man You Torture Read Count : 12