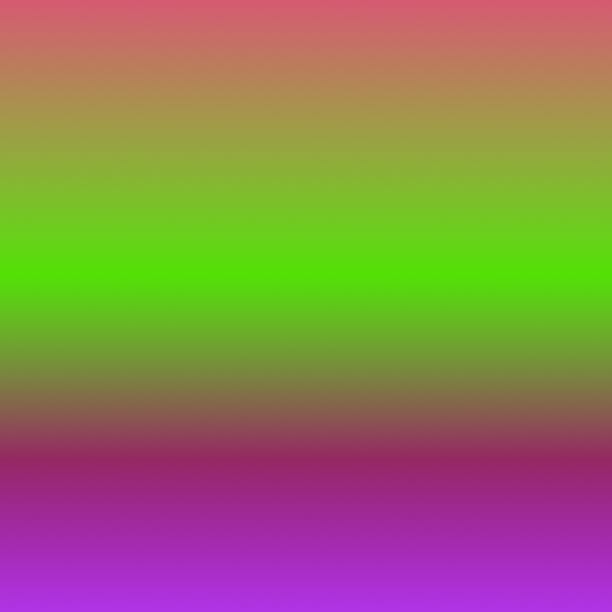 Me And My Imaginary Friends Vs The Forces Of Evil Chapter 1 Read Count : 51