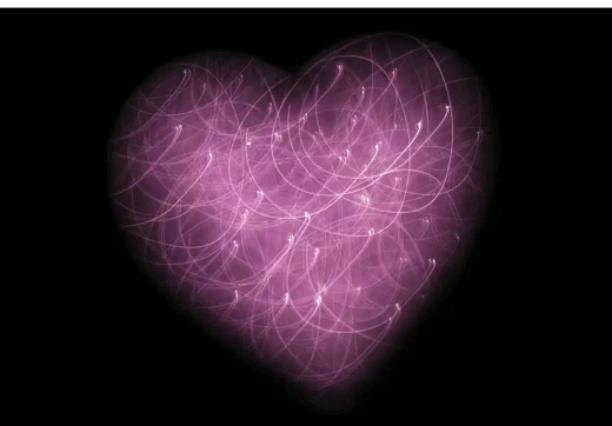 Love In Northern Nigeria: A Caricature Of Reality Read Count : 35