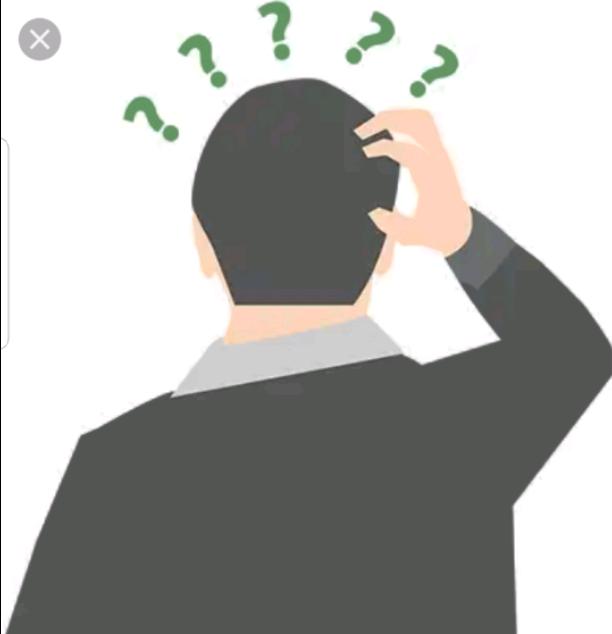 GENDER EQUALITY, FEMINISM, AND THE MISCONCEPTION SO FAR! Read Count : 128