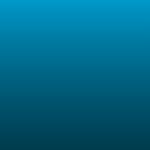 The Dancehall And A Mirror Read Count : 13