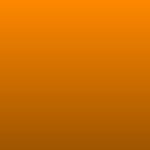 The Creature That Haunts Me Read Count : 50