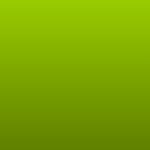 Harry, Key, And The Discovery Of The Sorcerer's Stone Chapter 20 Read Count : 5