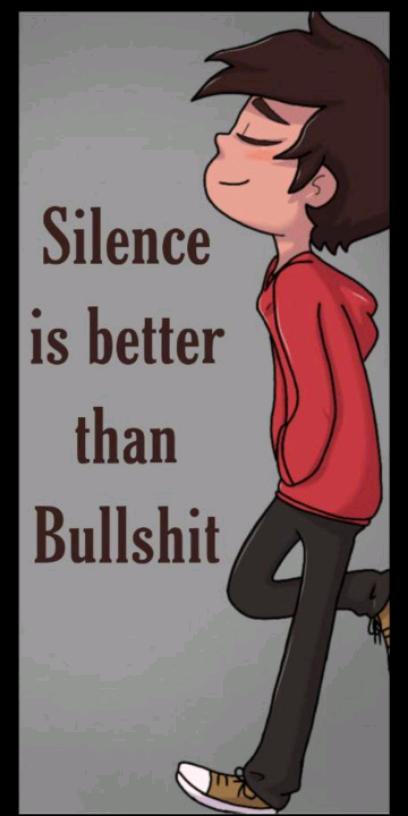 "My Own Thoughts On The World And Material Things In The World Read Count : 22