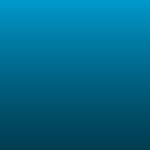 The History Of Akbar, His Enemies And Successors. Read Count : 24