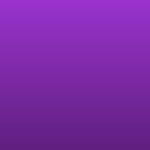 This Is My Night Time Story Of My Thoughts Read Count : 17