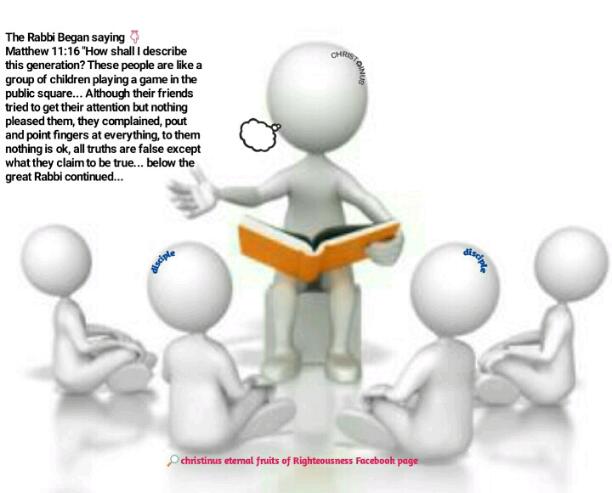 Today's Christians Are Like Children Playing In The Market Place✍. Read Count : 11