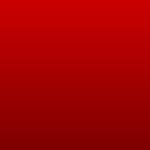 The Thing In The Philippines Read Count : 8