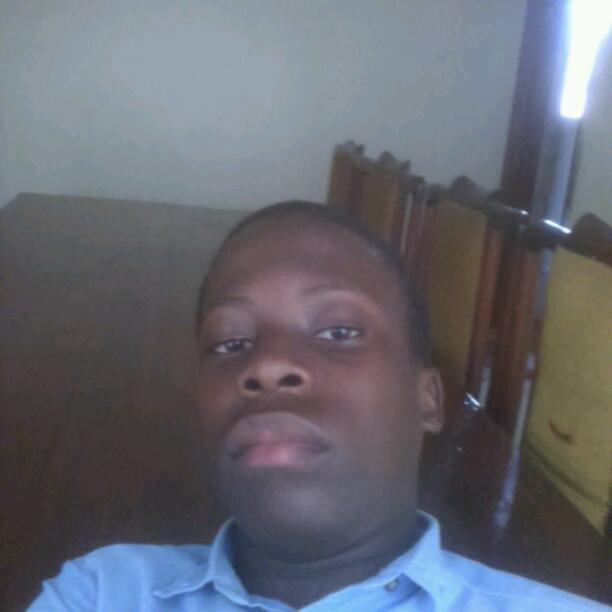 THE STRUGLE TO ACHIEVEMRNT Read Count : 24