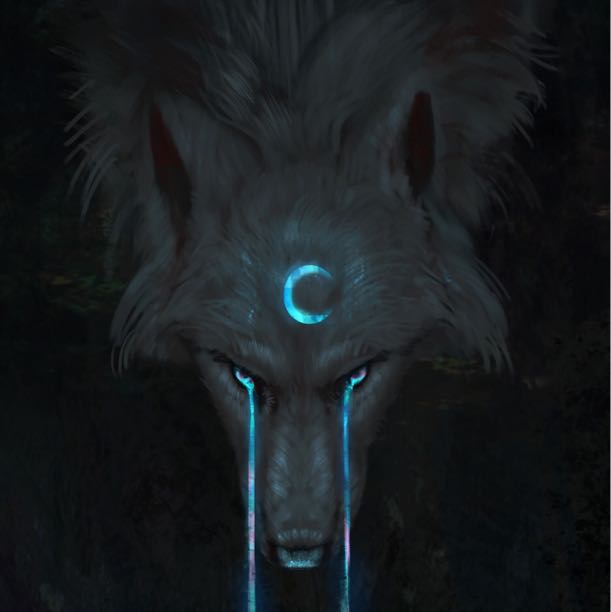 Looking For Feed Back. A New Book I Started Read Count : 8