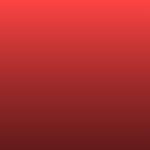 Letter From The Future Read Count : 61