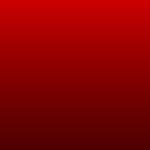 The Happy And Sad Incident In The North Of New Zealand Read Count : 15