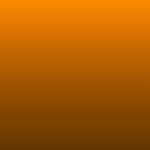 Sleeping With The Ghost- A Horror Story Read Count : 46