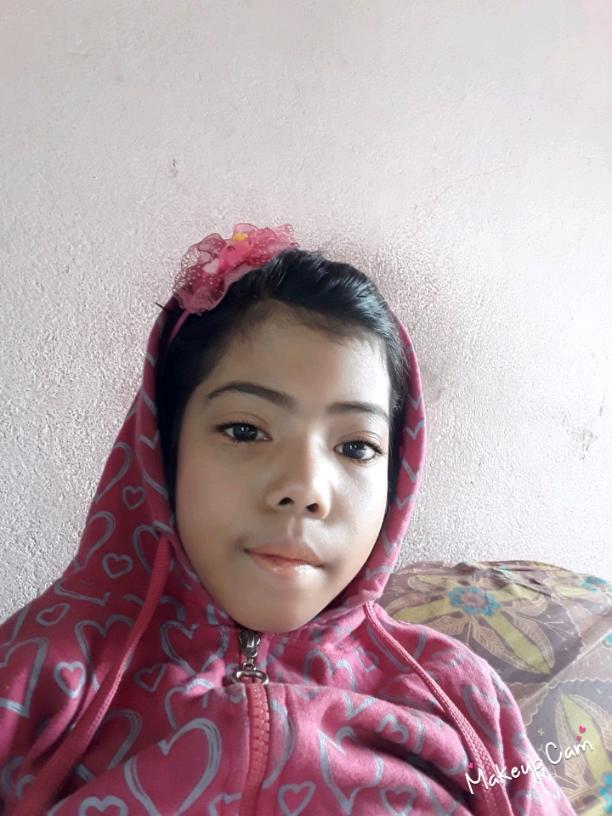 The Princess Of The Night Kingdom Read Count : 92