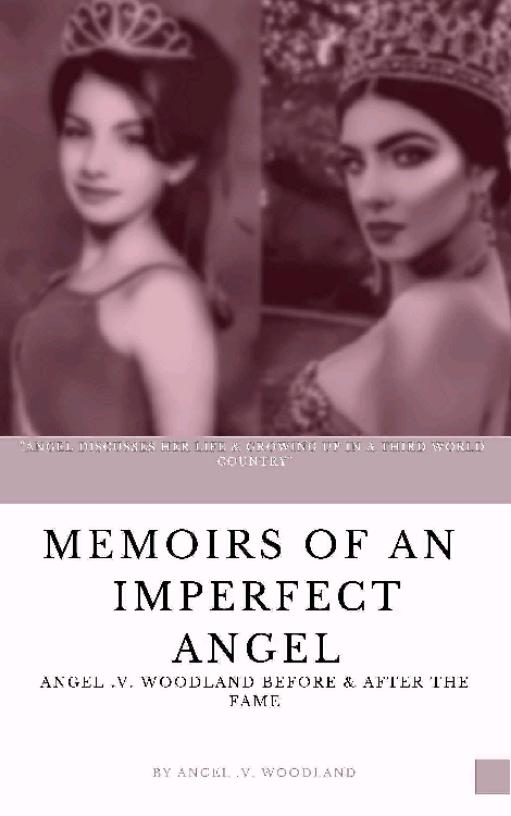 Memoirs Of An Imperfect Angel: Angel Woodland Before The Fame Read Count : 150