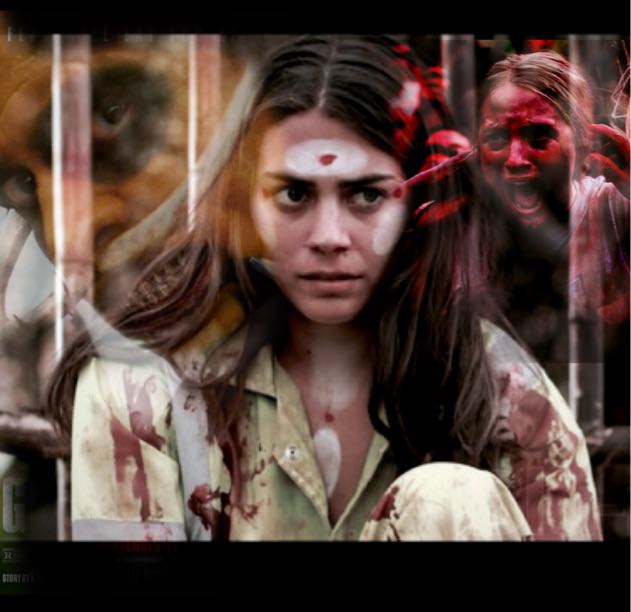 An Ingenious Film That Needs Another Viewing Read Count : 46