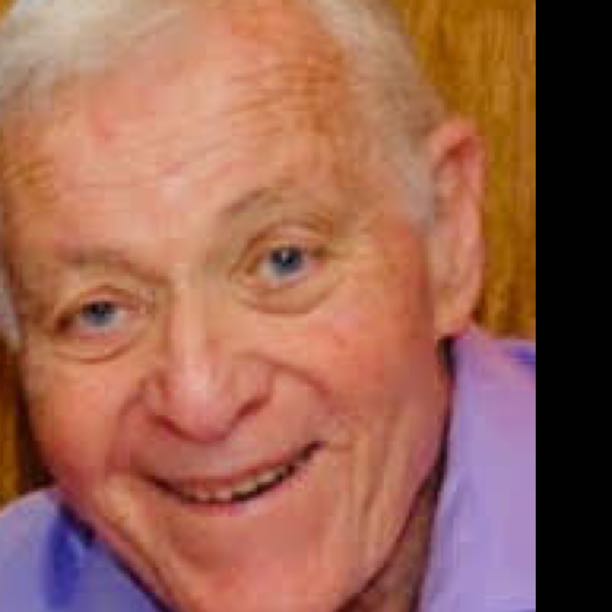 Protecting Those You Love Read Count : 33