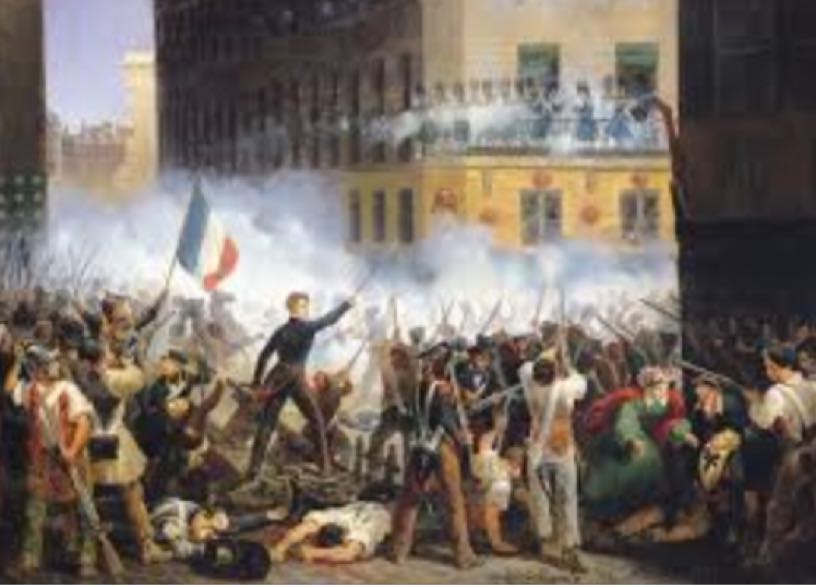 From A Monarch To A Dictator- The French Revolution Read Count : 27