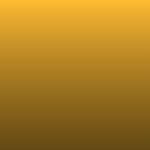 The Monsters In The Forest Read Count : 34